Do you stay at an airport hotel before an early flight? We normally just bite the bullet, get up mega early and drive. But for our last flight from Manchester, as it was just me and the six year old I didn’t fancy the pre-dawn drive and parking faff. So I started researching hotels near Manchester airport, UK. We decided to treat ourselves to a night at the Radisson Blu Manchester Airport. So if you’re looking for Radisson Blu Manchester airport reviews find out everything you need to know.

Check out my other tips for making long haul travel easier for kids.

The Location of the Radisson Blu

The hotel is rather brilliantly within walking distance to both terminal 1 and 2 through indoor travellators – perfect for the English weather and when you’re traveling with kids and huge suitcases (we were going to be away for weeks, they were heavy!). You can also pay to leave your car whilst you’re away but Mr AWTYK dropped us off so we didn’t need to do this.

The Rooms and Hotel

The Rooms are pretty standard for a Radisson, big enough for a family of 3/4 to share with a large comfy bed and nice toiletries in the bathroom. There was a small sitting area and space to unpack although we didnt for obvious reasons. It was all perfectly clean and nice and quiet considering how close you are to the runways!

The Pool at the Radisson, Manchester Airport

The Hotel has a small pool and gym if you’re in the mood for a work out. They also have a steam room and sauna but we only used the pool. It was ok but felt quite tired and could do with a refurb, great to tire my daughter out before trying to persuade her to get an early night though!

When we arrived we were given a Global Explorers kit which was a cute touch. It contained a travel journal, crayons and a bag of Haribo, Piper loved it and it was a nice start to the holiday. We didn’t come across any other special family features.

The Food at the Radisson Blu airport hotel

The Radisson Blu Manchester Airport hotel has a nice restaurant onsite and a bar that just seems to do pizzas. They also offer room service. We opted for the restaurant as Piper wont eat pizza – I know, is she the only child who wont?!

We had to wait about half an hour to get a table for two and the restaurant was busy, they know they’ve got a captive audience, the food and drinks are expensive – £10 for a small wine, eek! But it was pretty tasty and kids get to eat free from the kids buffet area, all the usual here, over-cooked nuggets and fish goujons but they at least had some veggies available. 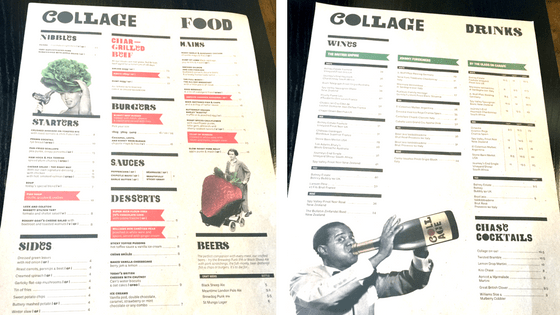 They also do a grab and run breakfast for guest who have to leave before breakfast, they were just setting it up before we left the hotel at 4.15am so we just grabbed a coffee and a piece of fruit.

Is the Radisson Blu good Value for money?

We booked our overnight stay for £115 about 4 weeks before we travelled. For us this was great value, being able to walk to the terminal in the morning without having to get up at 2am was amazing but there are cheaper options around, you may just have to get a bus to get to the airport. As mentioned the food was pretty expensive but you could always bring your own or grab something on your way.

What they didn’t get right

On check in we requested a wake up call – our flight was 6.20am so as always I panicked about sleeping in but this never came (or perhaps didn’t wake me). Luckily I had set an alarm on my personal phone, work phone and daughters phone so we managed to drag ourselves out of bed without needing the call but, you know, you would expect them to be on top of this!

Another amazing airport Hotel, this one at Gatwick is the Sofitel Gatwick Airport. Check it out if you have an early flight from London.

Do you have your own Radisson Blu Manchester airport reviews, let me know what you think in the comments below.